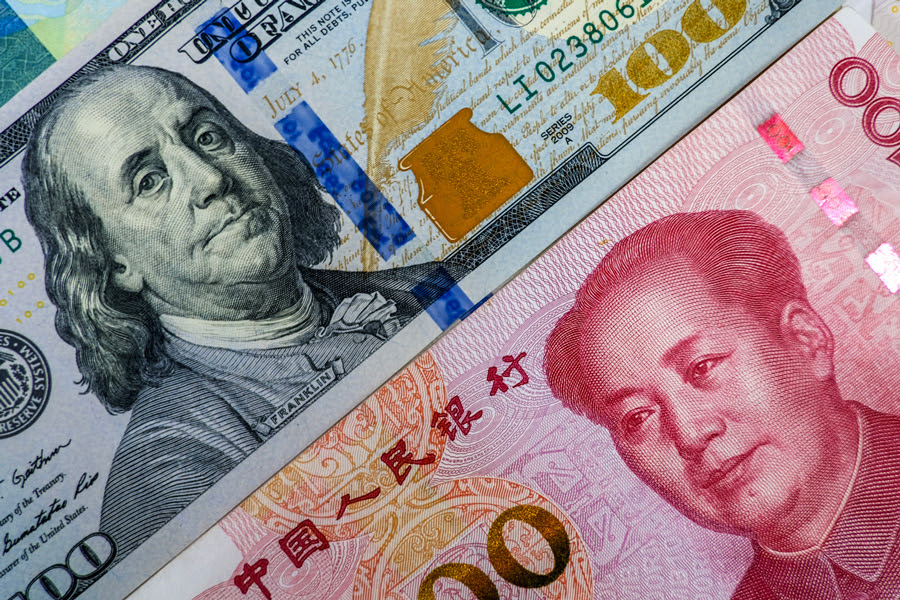 Wall Street wants to finance the enemy, and the Biden administration is opening the door wide.

How can this be?

On January 26, the Treasury Department’s Office of Foreign Assets Control issued General License No. 1A, which permits Americans to continue acquiring shares in certain companies associated with ”Communist Chinese Military Companies,” known as CCMCs, until May 27. The previous deadline, set by the Trump administration, was January 28.

The best minds in America did not know how to apply EO13959, which is why Trump amended it on January 13 by issuing another executive order. Moreover, the Office of Foreign Assets Control has issued at least 15 explanations in the form of Frequently Asked Questions.

Some argue that Biden’s General License No. 1A is merely one more clarification. Yet in essence, it guts EO13959, allowing investment into dozens of companies that should be off-limits.

The Biden administration, therefore, caved. Wall Street had fiercely opposed Trump’s executive order and now has additional time to work for its repeal.

”It would be a tragic mistake for the new administration to postpone, dilute, or otherwise eviscerate implementation of the key provisions of Executive Order 13959,” Roger Robinson, chairman of the Prague Securities Studies Institute, told Gatestone. ”Doing so would only serve to enrich Wall Street and Beijing at the expense of American security, fundamental values, and investor protection.”

Robinson, also a former chairman of the U.S.-China Economic and Security Review Commission, is right. Beijing views the U.S. financial community as its channel to influence the highest levels of the American political system.

Di Dongsheng of Beijing’s Renmin University, in a widely publicized November 28 event in China, spoke about how Chinese leaders had in the past used Wall Street — ”the core power of the United States” as he put it — to tell American presidents what to do. Di also said that the link had been broken during the Trump years and that Beijing was looking forward to reestablishing the Wall Street channel to the then-upcoming Biden administration.

It is now time to break the Beijing-Wall Street-White House connection for good. Ultimately, Americans should not be allowed to invest in any Chinese business, whether or not now formally designated as a Communist Chinese Military Company.

The People’s Republic of China is a unified state, so the investment ban should apply not only to companies the Trump administration designated but also to all state-owned enterprises. State enterprises are by no means separate businesses. The divisions among them are artificial, and all are tightly controlled by the Communist Party. Each one of these entities, therefore, is military-linked and Party-controlled.

Moreover, America’s investment ban should apply to privately owned businesses. As President Trump wrote in the preamble to EO13959, ”the national strategy of Military-Civil Fusion” means that the party-state compels private companies to support the ”military, intelligence, and security apparatuses and aid in their development and modernization.”

As Richard Fisher of the International Assessment and Strategy Center told Gatestone, China’s Military-Civil Fusion means the People’s Liberation Army ”has the right to raid any non-military Chinese company for any technology it decides could advance its military strength.”

Money is fungible. Every dollar that goes into a Chinese enterprise, whether state or private, enriches a regime that has declared a ”people’s war” on the United States. Therefore, every company should be off-limits to investment from Americans.

The Biden administration is allowing Wall Street to use the cash of ”scores of millions, up to 160 million Americans” to ”fund ICBMs targeting their families, to fund concentration camps in Xinjiang.” Most Americans will have no idea their retirement and other savings are being used to finance their own destruction.

Wall Street, with the help of its friend at 1600 Pennsylvania Avenue NW, is financing China’s war on America.

Gordon G. Chang is the author of The Coming Collapse of China, a Gatestone Institute Distinguished Senior Fellow, and a member of its Advisory Board. 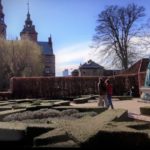 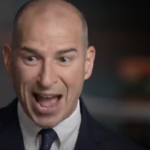 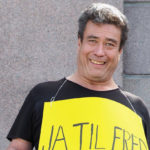